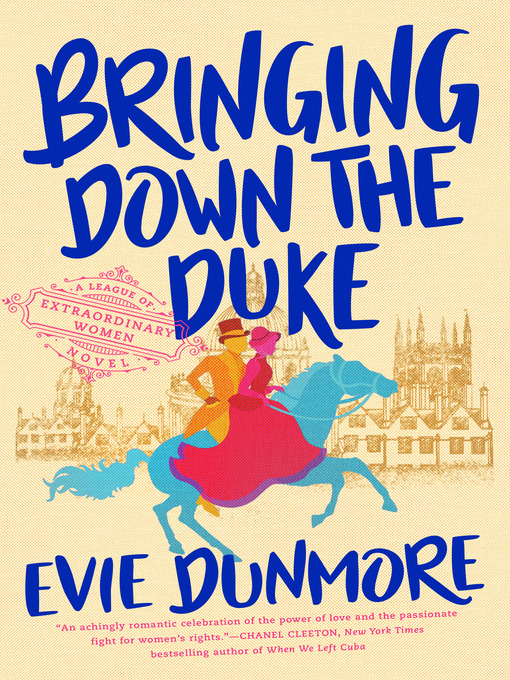 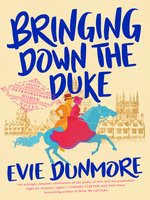 Bringing Down the Duke
League of Extraordinary Women Series, Book 1
Evie Dunmore
Choose a retail partner below to buy this title for yourself.
A portion of this purchase goes to support your library.