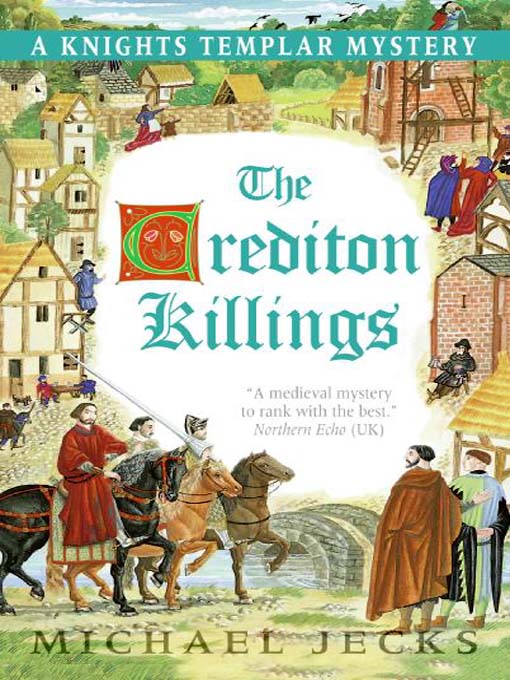 They were warrior monks, dedicated to the protection of pilgrims in the Holy Land—until an avaricious king who wanted their wealth savagely destroyed the order. One knight, however, escaped the stake, vowing justice for his innocent murdered brothers.