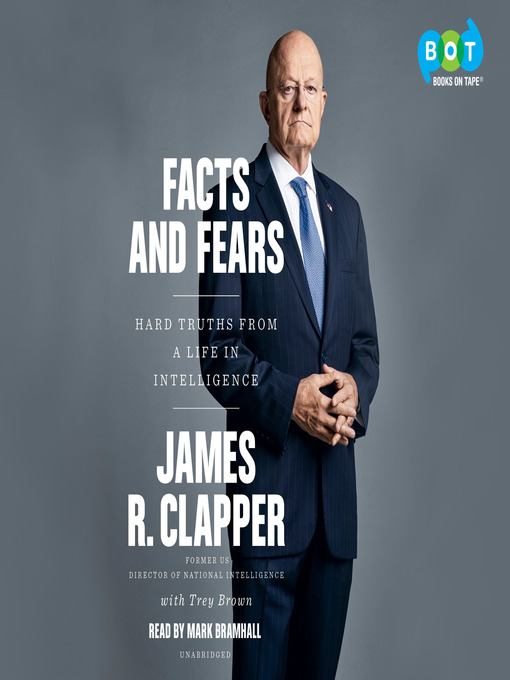 Sample
╩
Facts and Fears
Hard Truths from a Life in Intelligence 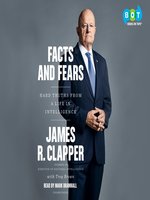 Facts and Fears
Hard Truths from a Life in Intelligence
James R. Clapper
Choose a retail partner below to buy this title for yourself.
A portion of this purchase goes to support your library.