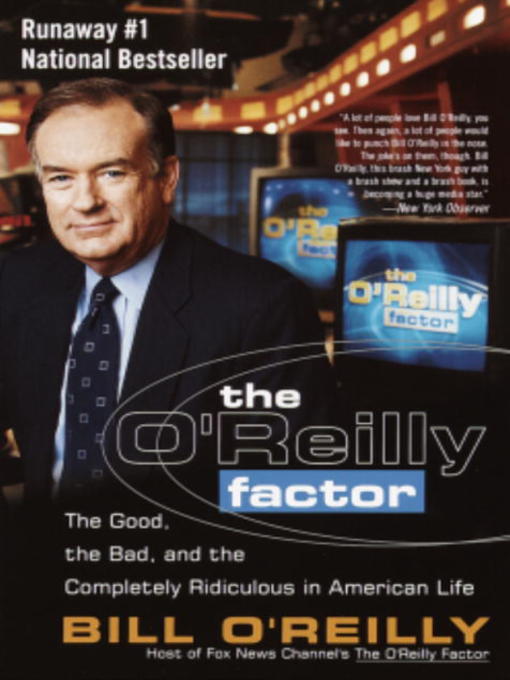 Sample
╩
The O'Reilly Factor
The Good, the Bad, and the Completely Ridiculous in American Life 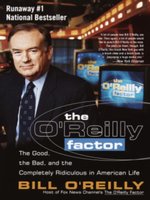 The O'Reilly Factor
The Good, the Bad, and the Completely Ridiculous in American Life
Bill O'Reilly
Choose a retail partner below to buy this title for yourself.
A portion of this purchase goes to support your library.