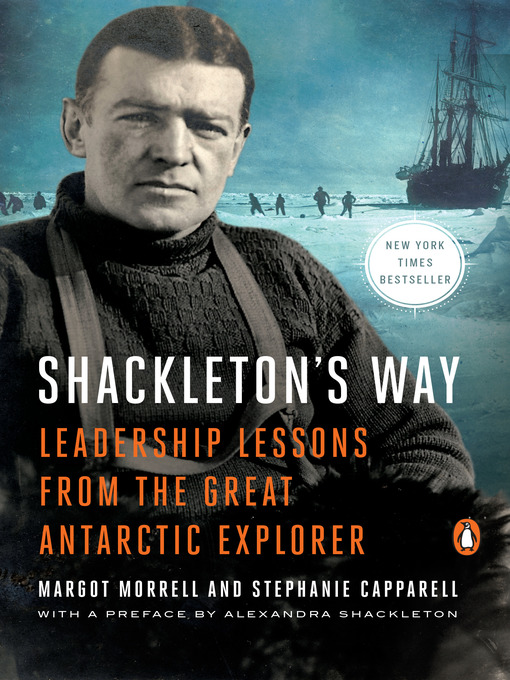 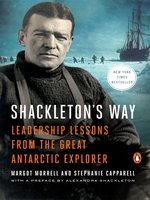 Shackleton's Way
Leadership Lessons from the Great Antarctic Explorer
Margot Morrell
Choose a retail partner below to buy this title for yourself.
A portion of this purchase goes to support your library.